WHERE WAS I? was staged at Joe's Pub on April 13th at as part of the Downtown Urban Arts Festival. 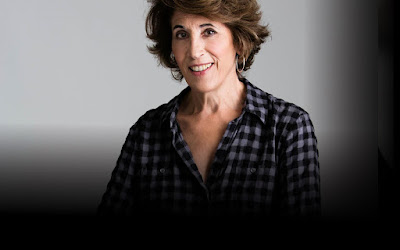 Posted by Karen Ludwig at 12:43 PM No comments:

Trailer for WHERE WAS I? A SOLO SHOW written and performed by Karen Ludwig; Directed by Dorothy Lyman

From playing Meryl Streep's lover in Woody Allen's Manhattan, to her heart-rending film portrayal of Ethel ROSENBERG in Citizen Cohn, to her many on and Off Broadway theater performances, Karen Ludwig shares behind the scenes details of over four decades with some of Broadway and Hollywood’s biggest stars.

From her quirky Jewish upbringing in San Francisco to the triumphs and challenges of a professional acting career in New York, Karen’s moving and often hilarious journey of a dedicated artist in search of her identity is a vital and compelling story of our time that no one should miss!

Posted by Karen Ludwig at 3:01 PM No comments:

ABOUT THE WORK: MY INTERVIEW SERIES AT THE NEW SCHOOL FOR DRAMA: GUESTS! 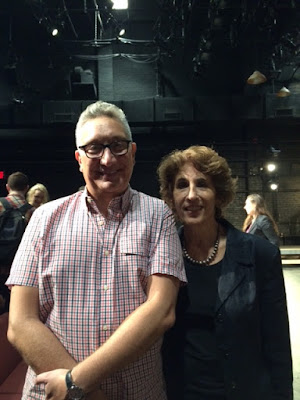 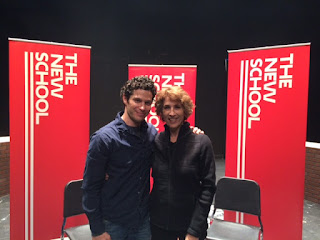 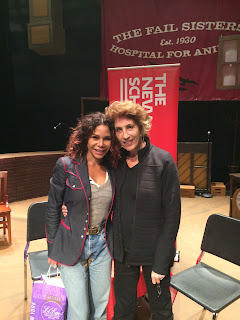 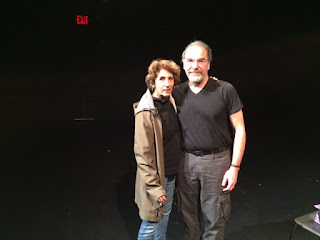 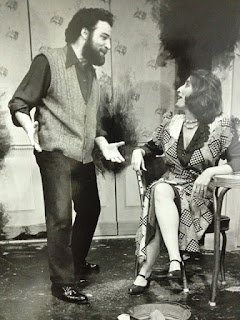 MANDY PATINKIN ET MOI A WHILE AGO 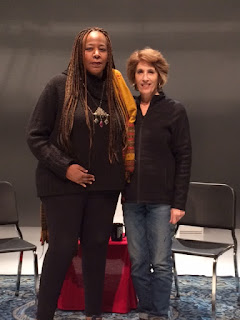 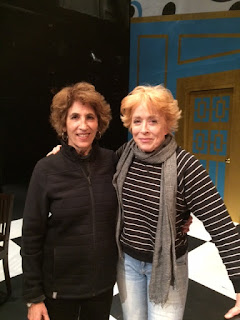 Posted by Karen Ludwig at 1:16 PM No comments: 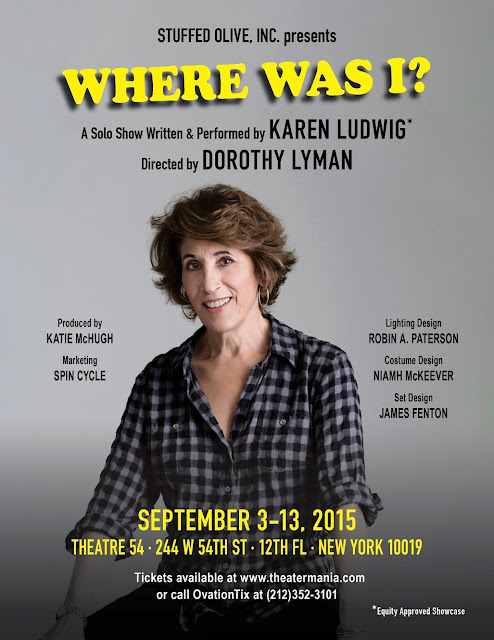 So grateful to have to have done two runs of my show: one in September at Theater 54 and one in December at The New School for Drama.

Looking forward to it's next incarnation at San Miguel de Allende, Mexico on
February 25-26th, 2016.


Posted by Karen Ludwig at 2:37 PM No comments:

I have been invited to teach in Melbourne, Australia from July 29th to August 17th.
I will be teaching Acting Technique, Scene Study and Solo Show Performance.
I'm eager to work with the Australian actors who I am told are very hard workers
and have great passion.  Yipee.
This gift comes to me from Howard Fine who I taught with in L.A. for many years.
He now has two studios in Australia; Sidney and Melbourne.

In the Fall I resume teaching at The New School for Drama: Solo Show and Talking About the Work which is my interview series.  Last year I interviewed David Hyde Pierce, Christine Lahti and Jeremy Irons.  I am looking forward to more!  Cherry Jones is scheduled to be my first guest!
Posted by Karen Ludwig at 1:12 PM 2 comments: 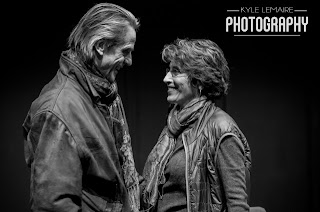 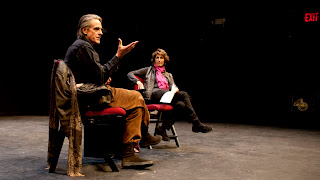